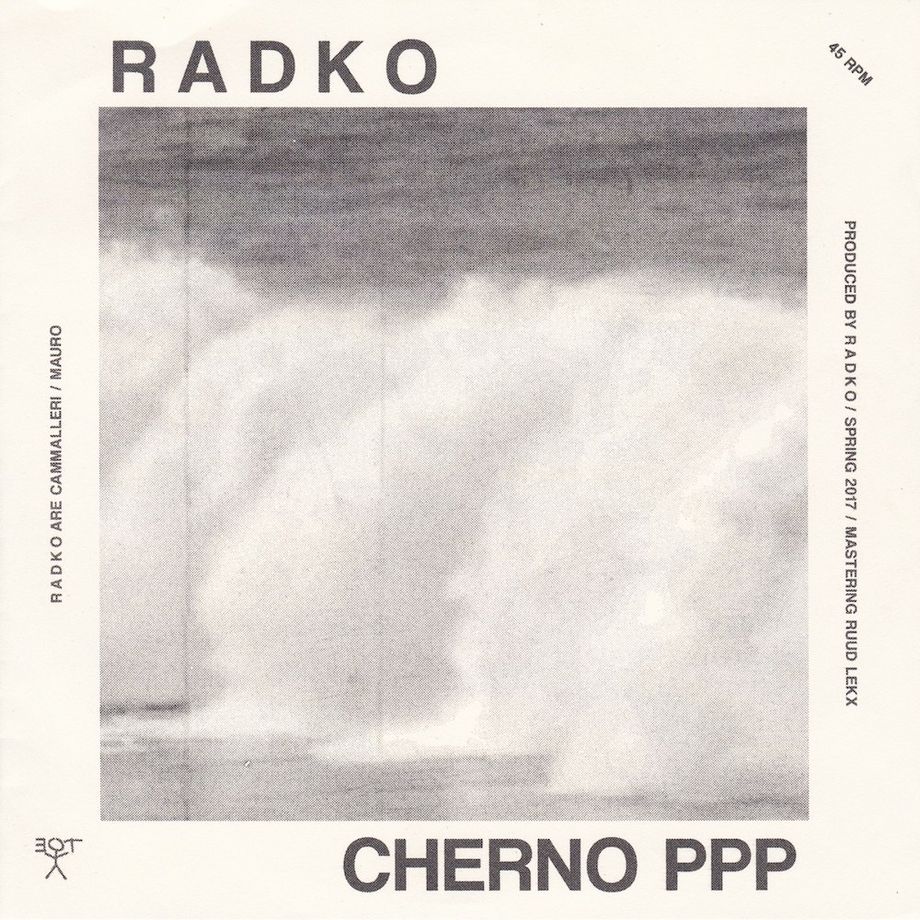 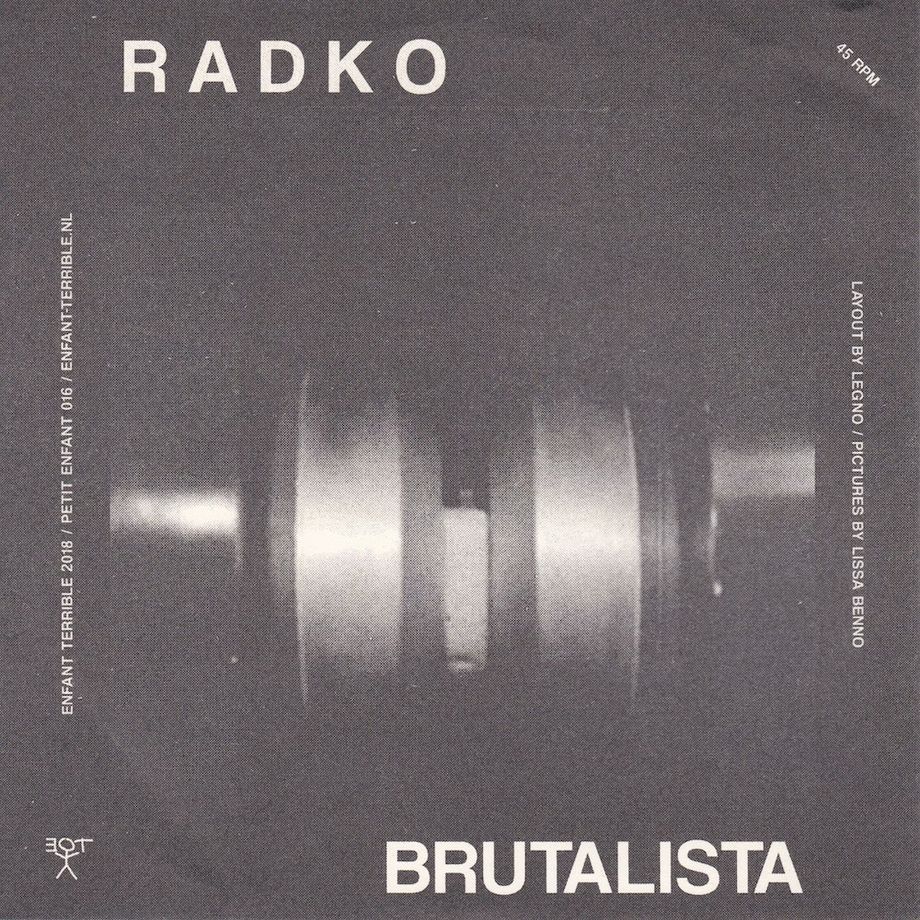 Limited to 250 copies.
Here is the debut release by Italian duo R A D K O. Their music is a blending of post/cold wave and shoegaze elements. Both the songs and the production have a typical nostalgic feeling but are rather modern at the same time. Instead of being overtly dark the sound and overall mood is much more melancholy and dreamy. For sure these two tracks make up for an impressive debut and addictive little 7″ record. 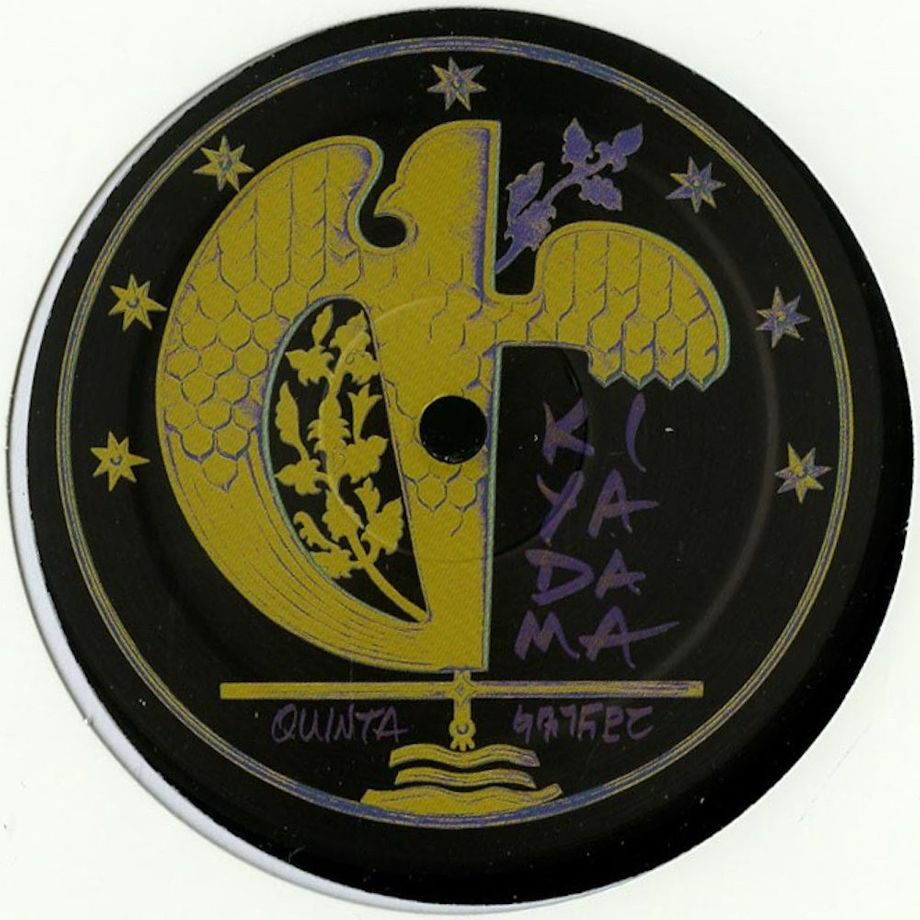 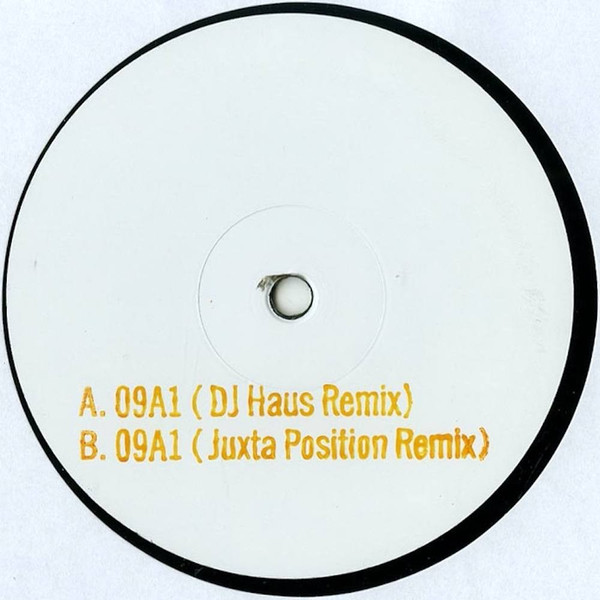 Eye In The Sky…

Christopher Joseph is back on his Flexxseal label with four enthralling tracks entitled "Eye in the Sky".

For the seventh release on their main catalogue Keepsakes and Jaded Nineties Raver are once again working with Ireland's top up-and-comer in the world of ridiculous techno bangers, Tommy Holohan, for the second release in his "Skull Crushing Techniques" series. Following on from the success of his debut vinyl release on Haven last year, this release is just as banging, but represents a new turn in the young producer's sound with greater focus on hardcore euphoria. 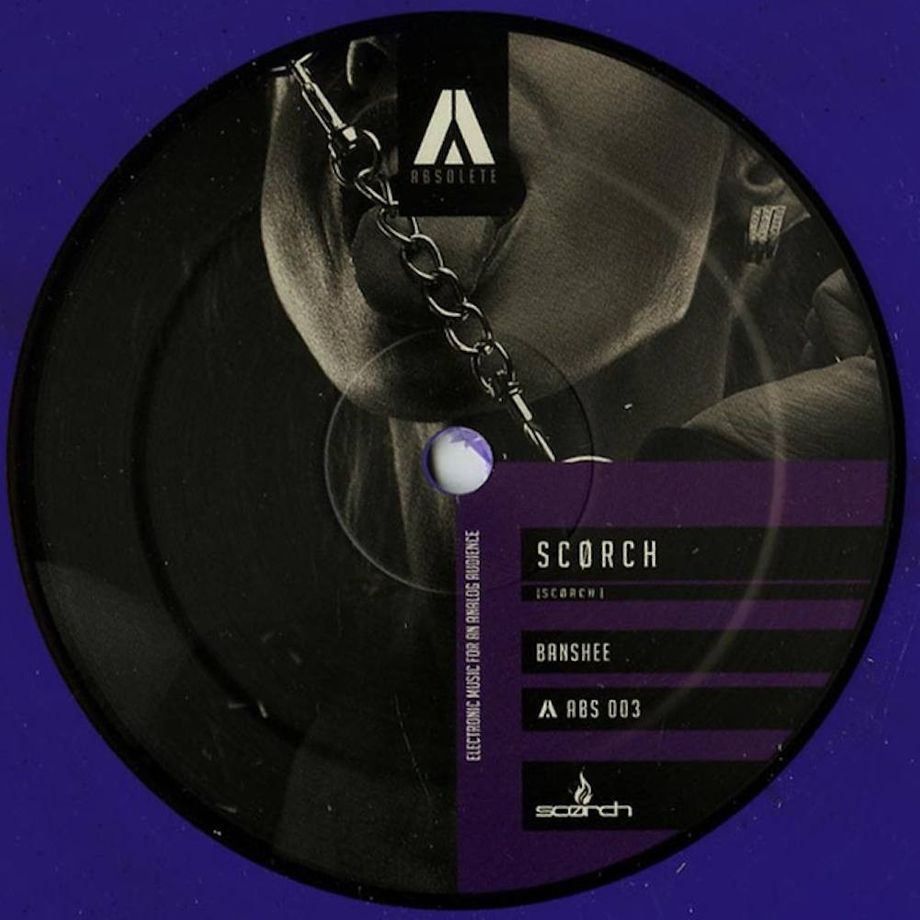 Purple vinyl.Seemingly out of nowhere comes Scorch, a new name with a fresh take on what some might consider industrial techno. His kicks are relentless, his atmospheres are dark and his approach seems to have some sort of strange, organic feel to it. The EP consists of musical renditions of what would happen if you would visit an old machine factory and install a state of the art artificial intelligence onto the rusty mainframes running the place. Oh... and it would be haunted by a bunch of mythical creatures as well... for absurdism's sake. 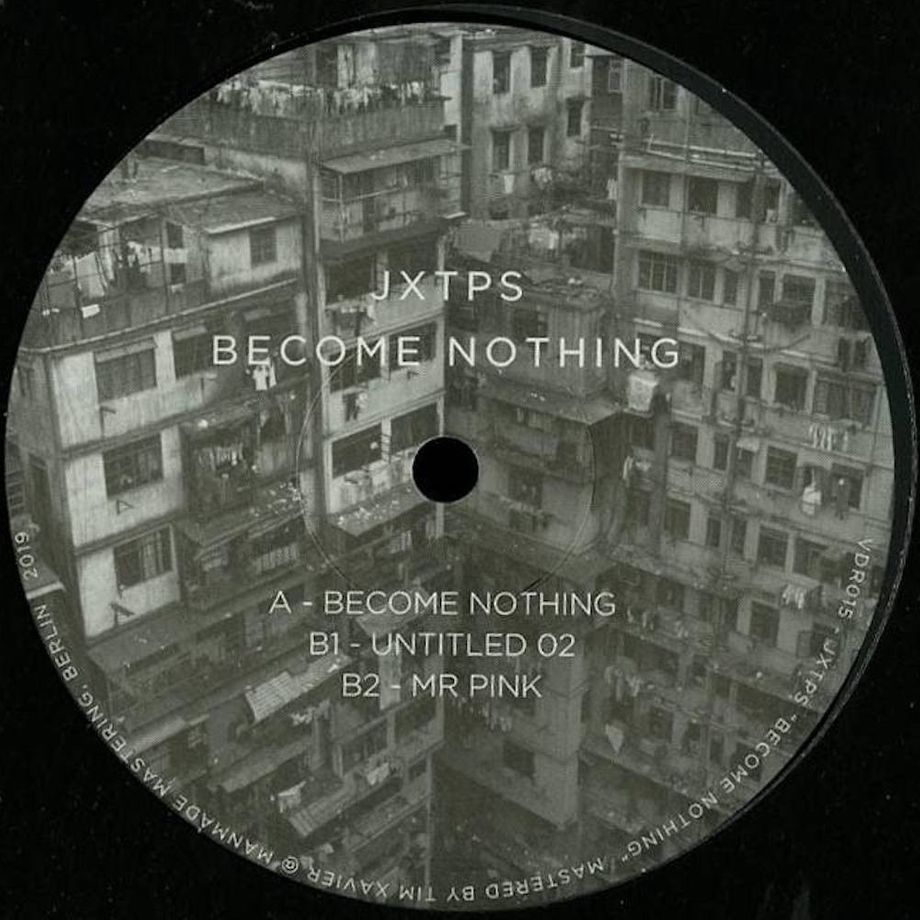