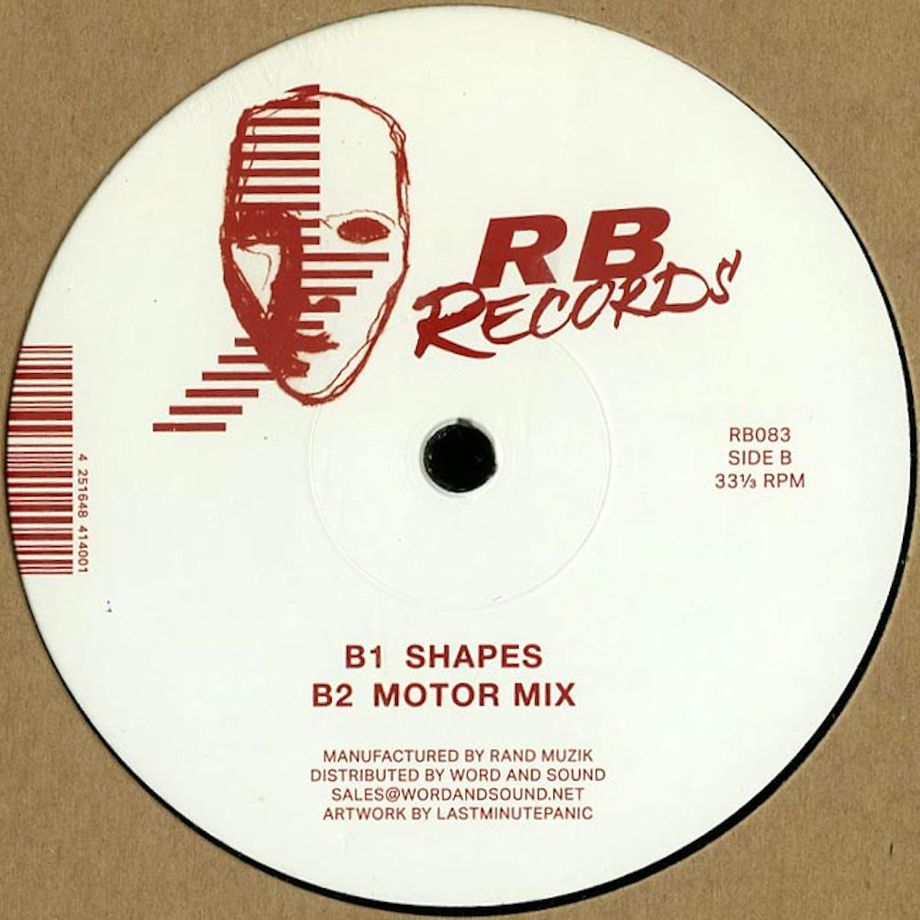 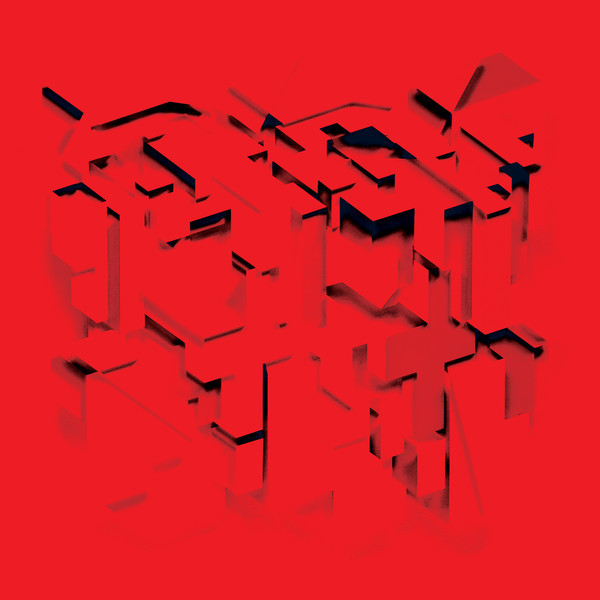 As Jochem Peteri returns his attention to the jewels buried in his back catalogue, including last year's reissue of the 154 LP Strike, it's a relief to know this understated rough diamond is getting the appropriate reissue treatment. 3xLP remastered, recut, a full 11 tracks deluxe edition of this timeless gem. 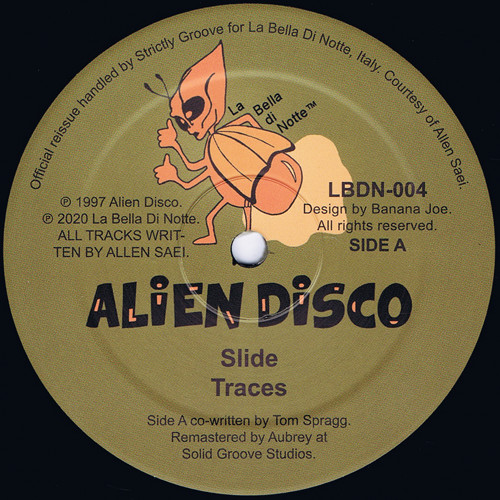 Allen Saei, better known as Aubrey, is a unique DJ and record producer. He has produced some crucial records for labels such as Crayon, Ferox, Intelligence and his own Solid Groove. He's recorded under a few different monikers, including Alien Disco which is also the name of label he self-released this 2x12" on originally. 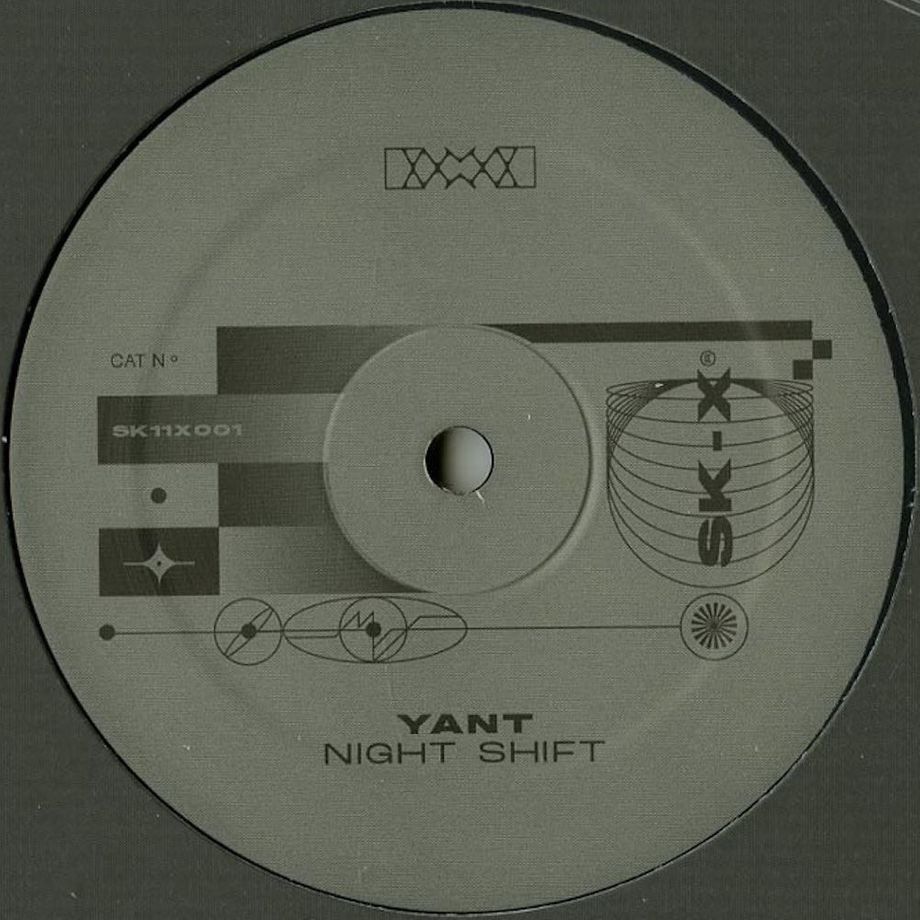 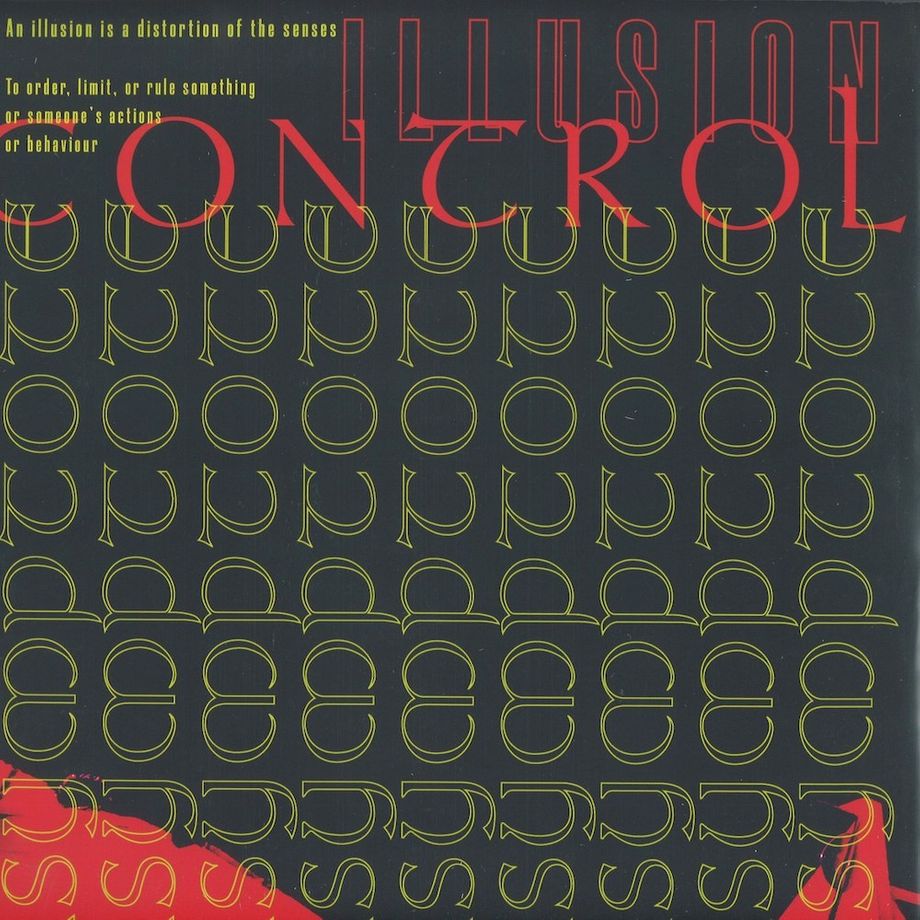 Asymptote come back on their own label, Suburban Avenue, with a Raw and Acid, 90’ influenced EP, “Illusion of Control”. 4 tracks plus a bonus; everyone’s ready for the big floors. A Retro-Futuristic journey through various facets of Techno music. 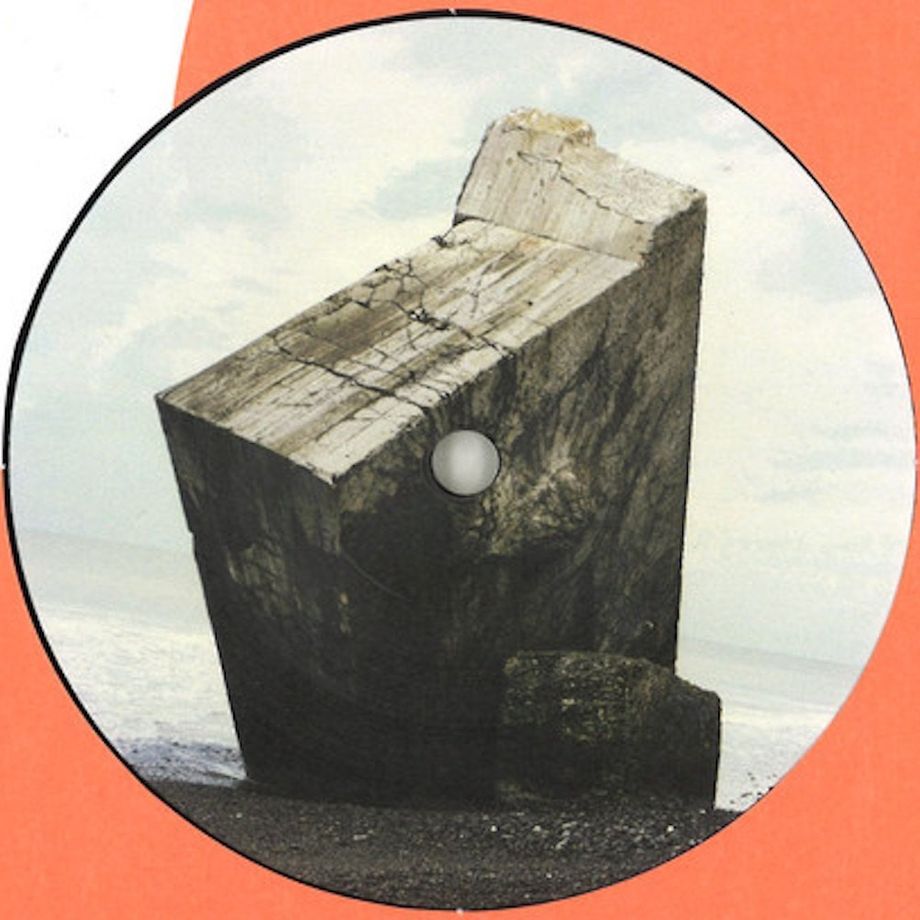 Fiyaaaa! / His Eye Is On The Sparrow…

Not content with defining the sound of minimal techno in the nineties, Robert Hood has more recently fine tuned his own gospel tinged take on the genre. It comes under the Floorplan moniker, the genesis of which is said to have come to him when awakened by a late night vision. Since 2016, it has been a collaborative duo between Hood and daughter Lyric, and never fails to lead to religious experiences on the dance floor. 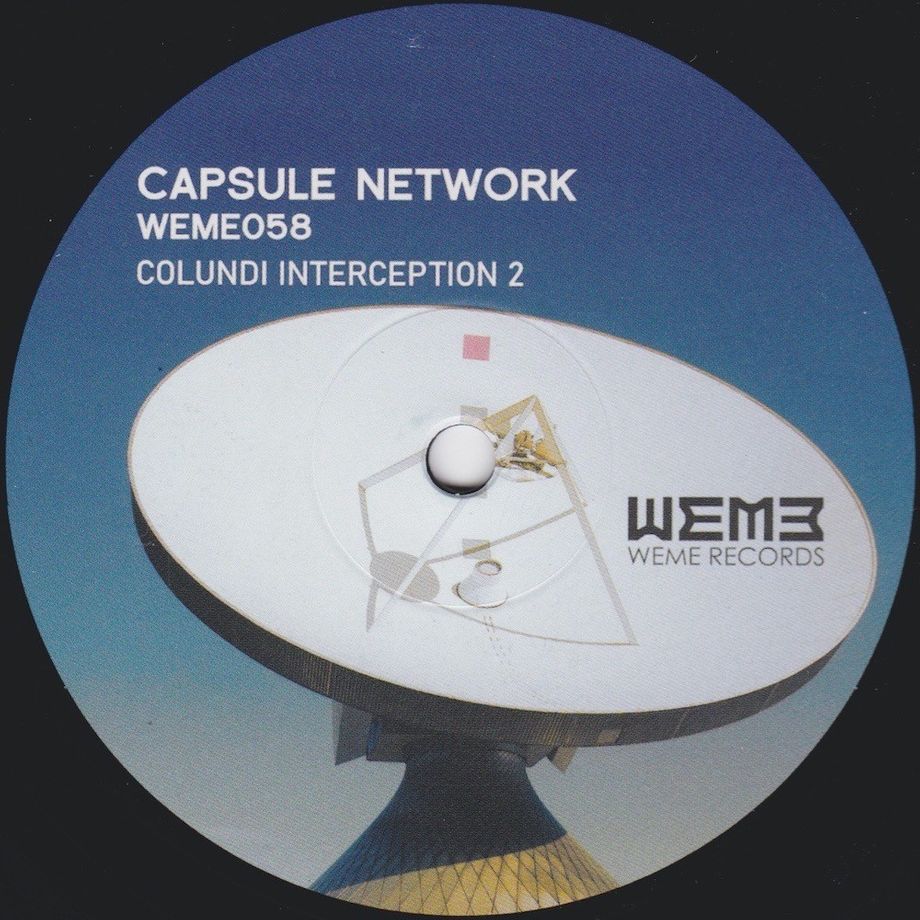