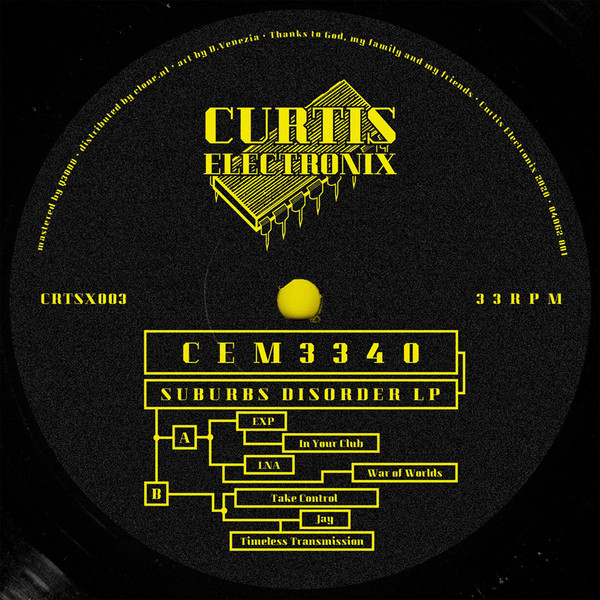 The enigmatic CEM3340 returns with his third LP. It's also the third outing on his very own Curtis Electronix, following a strong release from DJ Overdose himself. 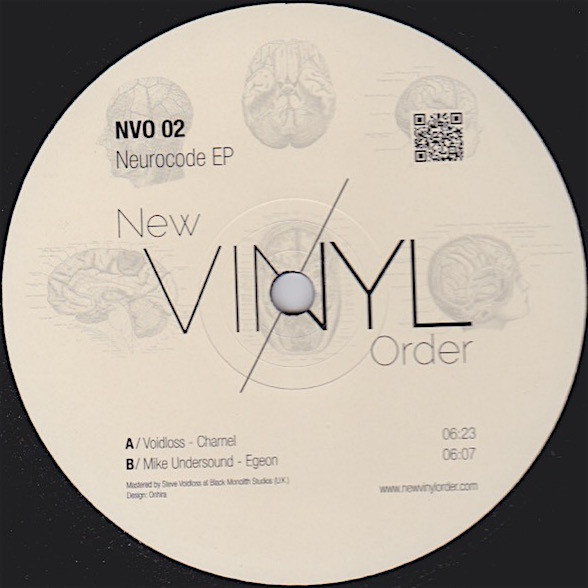 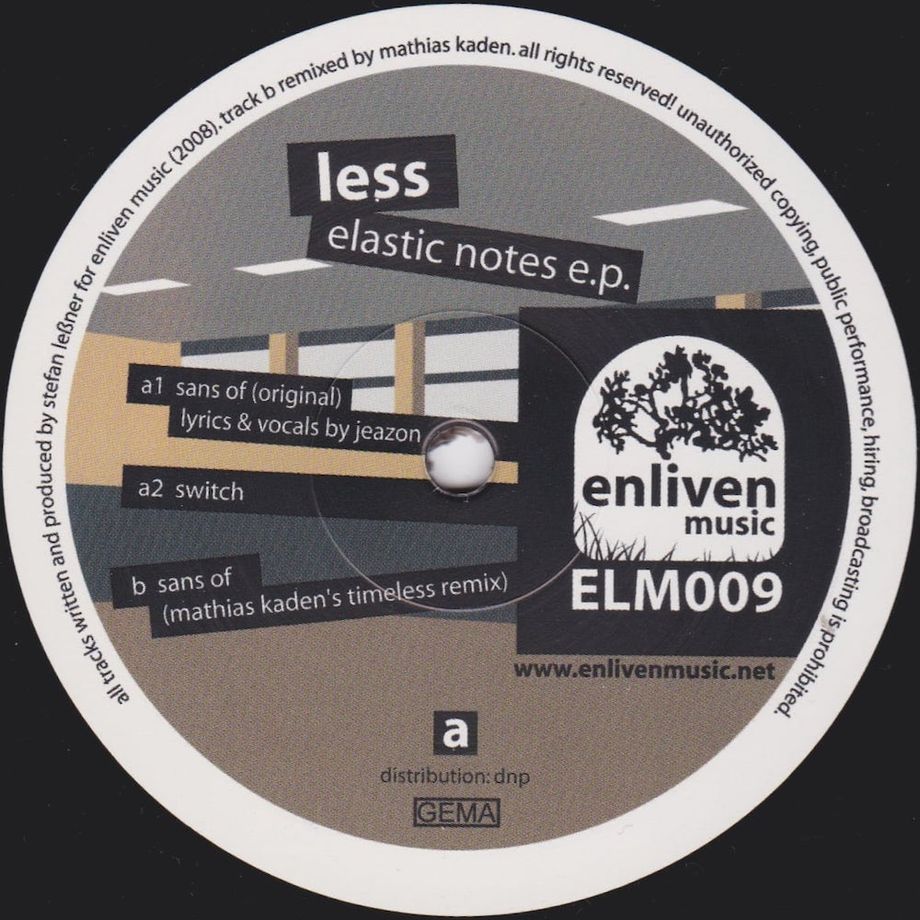 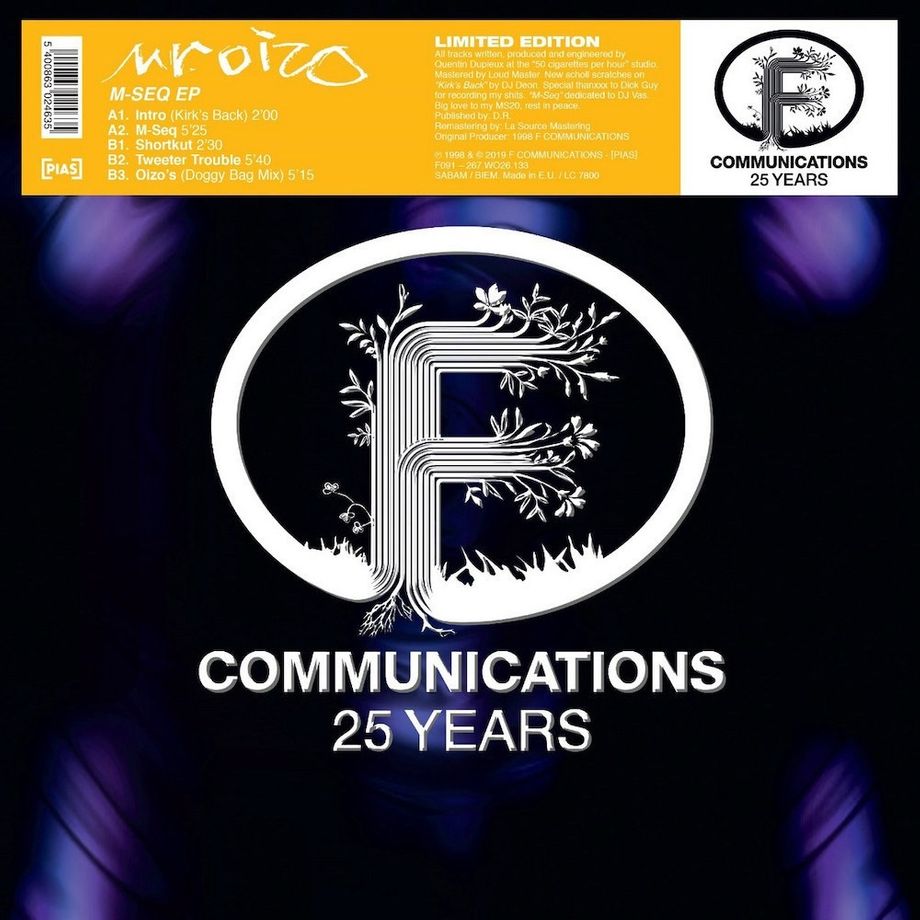 25th anniversary remastered edition.We give a French touch to house. A series of 12"s and EPs are getting reissued on vinyl for the first time in 25 years. 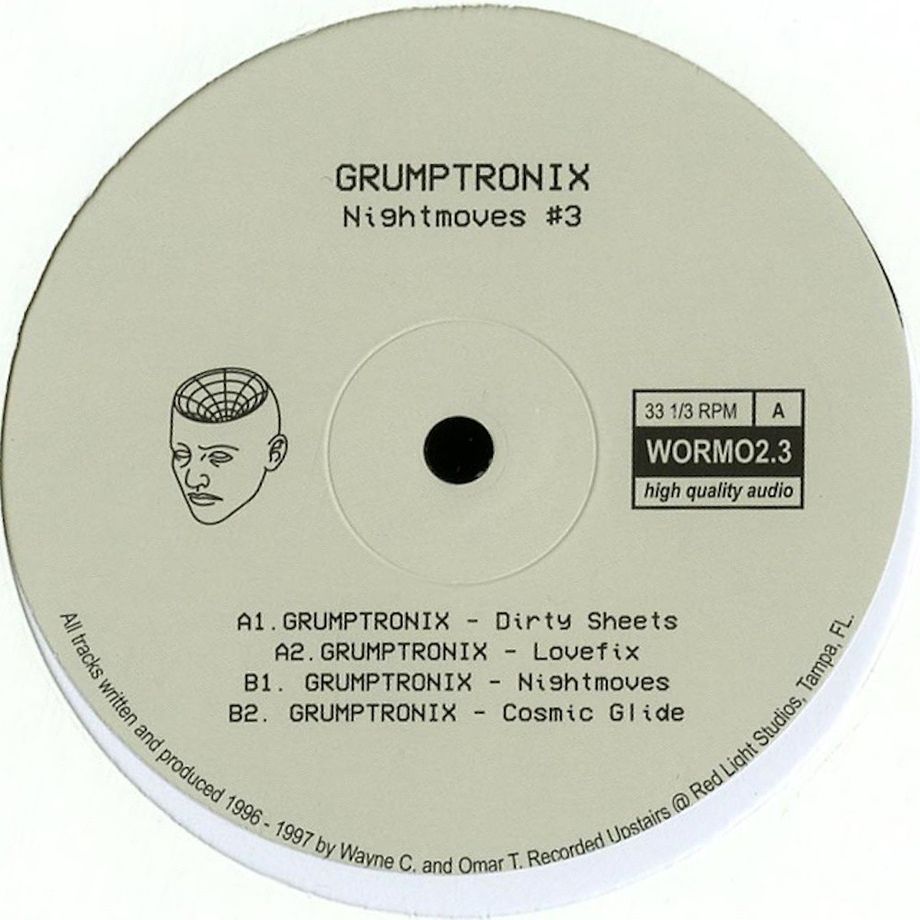 As with the previous 2 releases in the 3-part Grumptronix series, the A-side features the duo's most sought after tracks from their back catalogue. As with the rest of the series, the two reissue tracks are featured alongside 2 previously unheard, unreleased productions that were created during the same time period, at the same studio in Tampa, Florida. 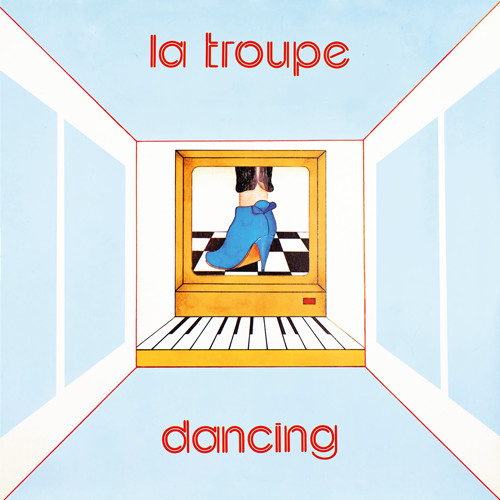 Following the successful slow tempo masterpiece "Just A Moment" by Liquid Mask, we have here another chill Italodisco treasure called "Dancing" by La Troupe, originally released in 1984 via Drums Edizioni. Urgently worthy of a reissue the tracks are fully remastered from the original master tape, courtesy of Gero Merella. 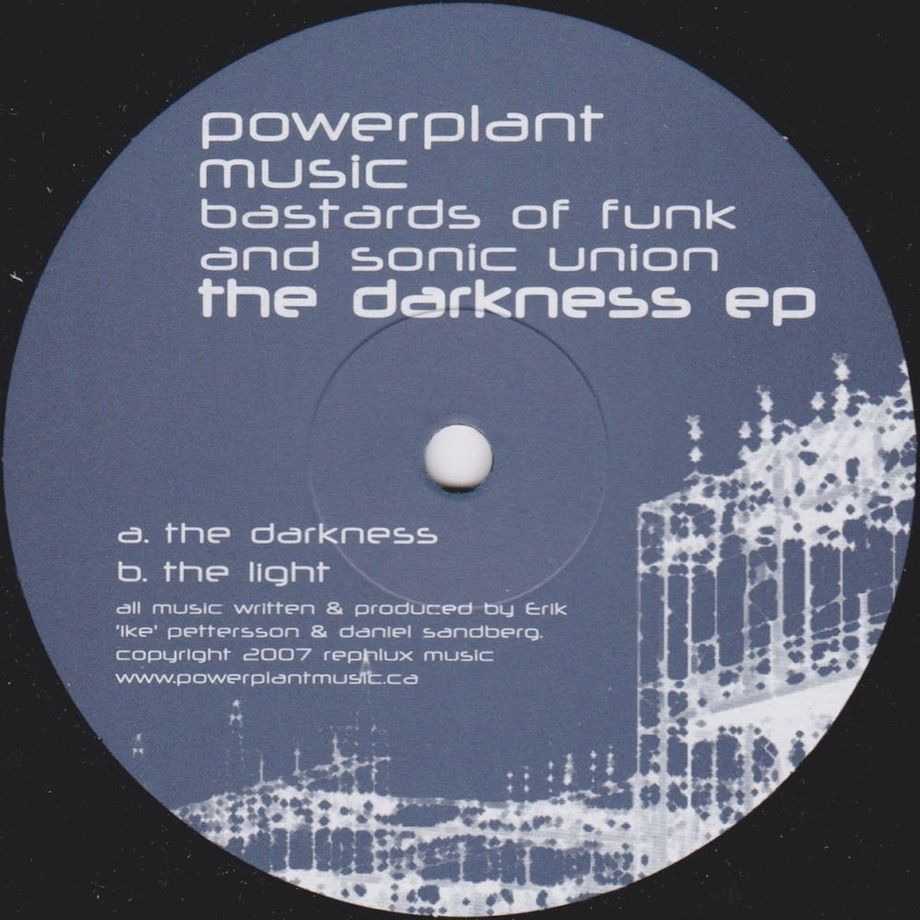 Bastards Of Funk And Sonic Union