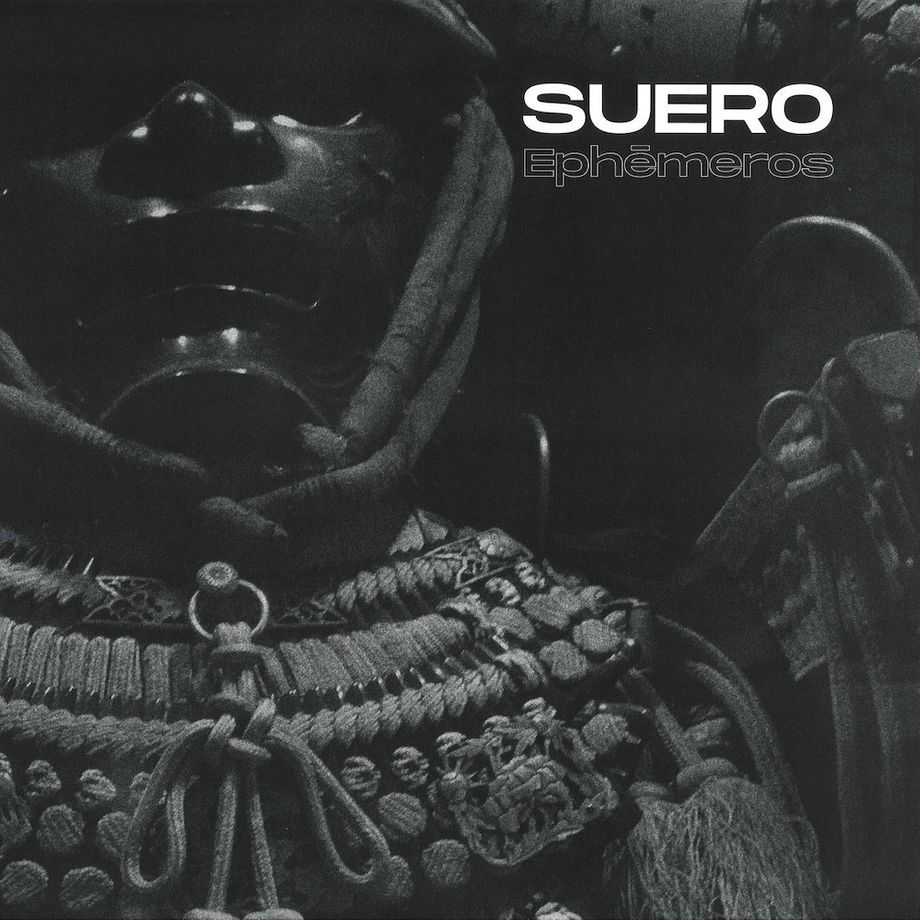 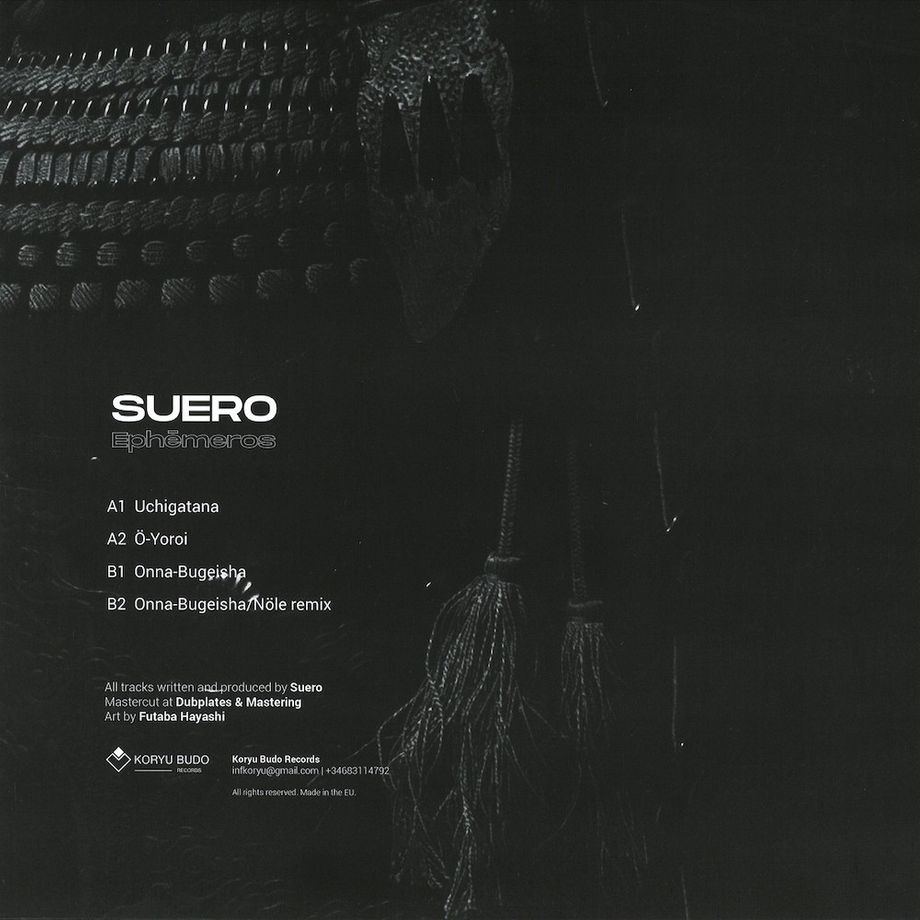 Ephëmeros brings the idea of a warrior, a limited one, a time limited warrior, the one who knows he is going to die inside the heads of the listeners. Ephëmeros brings and gives away an array of industrial corrosive percussions, together with the sound of the time passing by, ending, drowning in mercury waters. 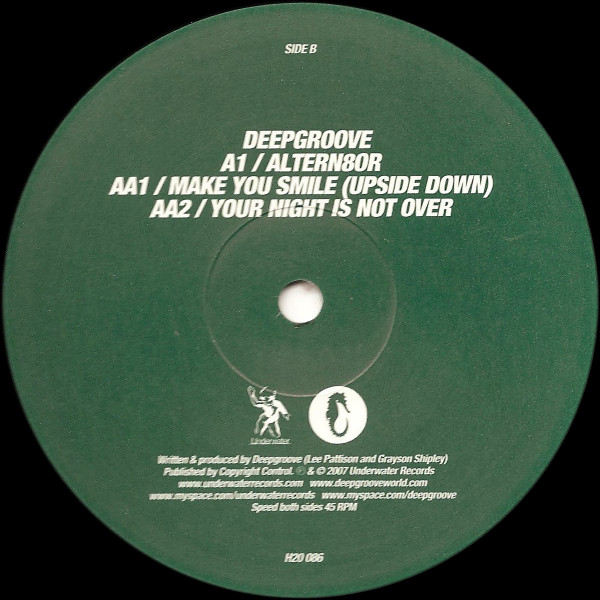 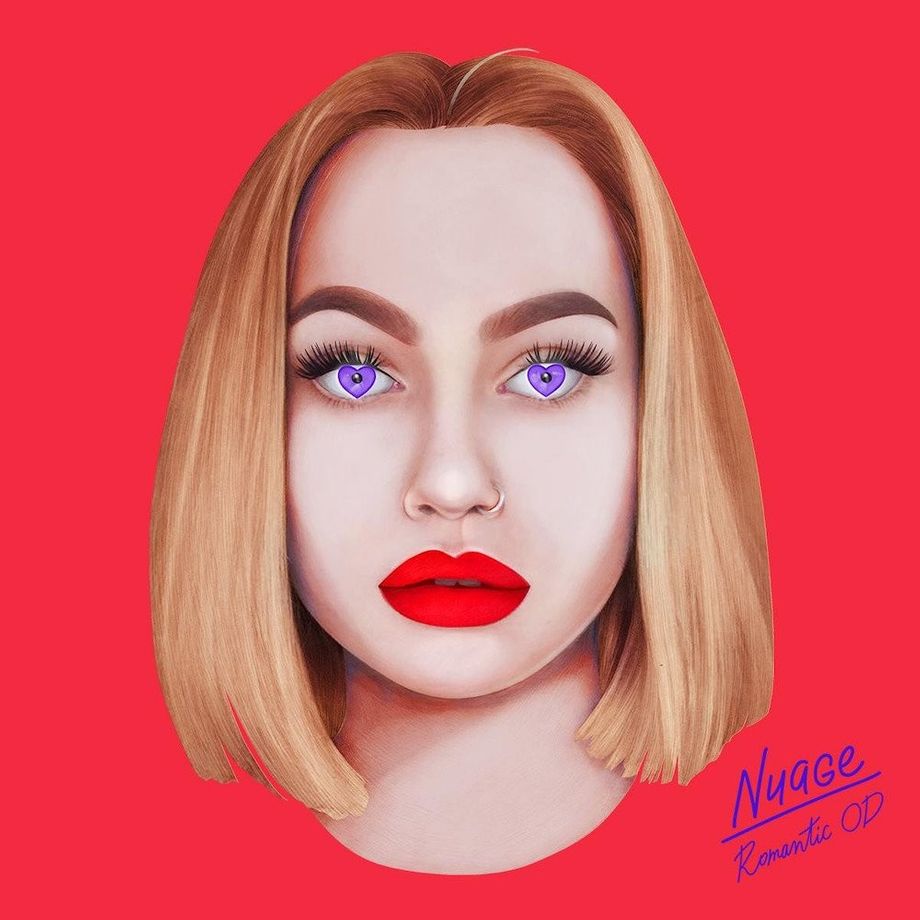 The journey continues for Nuage as the Russian beat smith proudly unveils his superb debut EP on the coveted Microfunk Music. 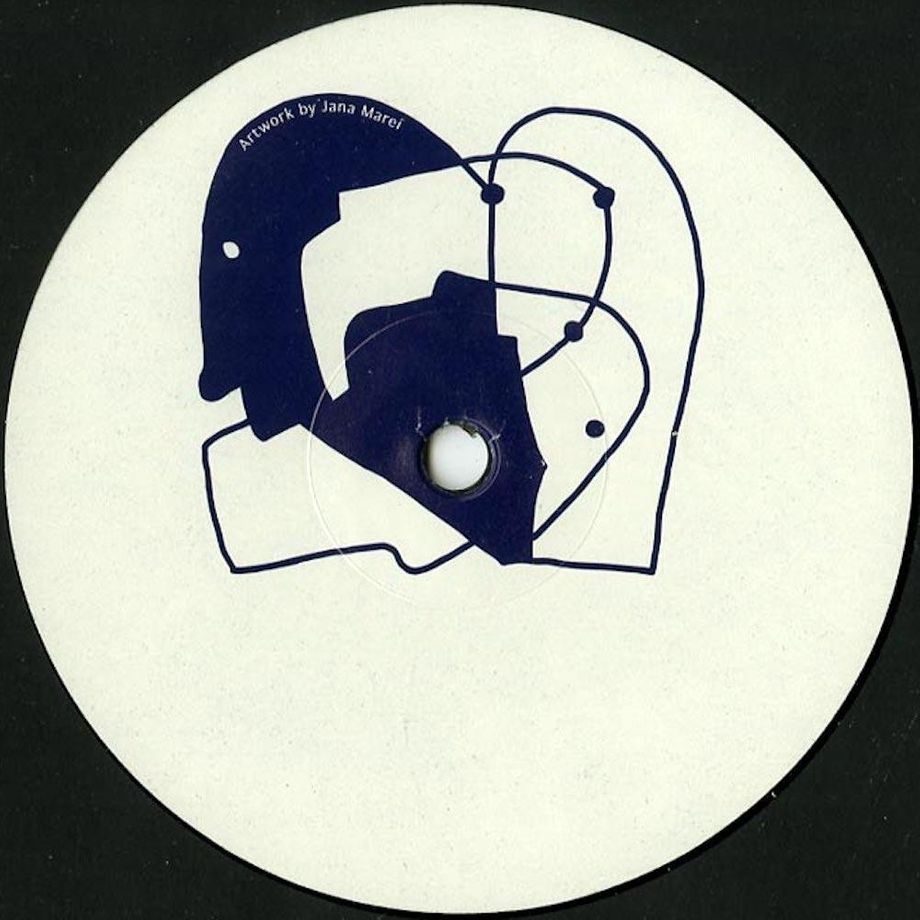 Matthias Vogt is back on Polytone with two strong original tracks, plus legendary producer Carl Finlow is adding his remix magic. 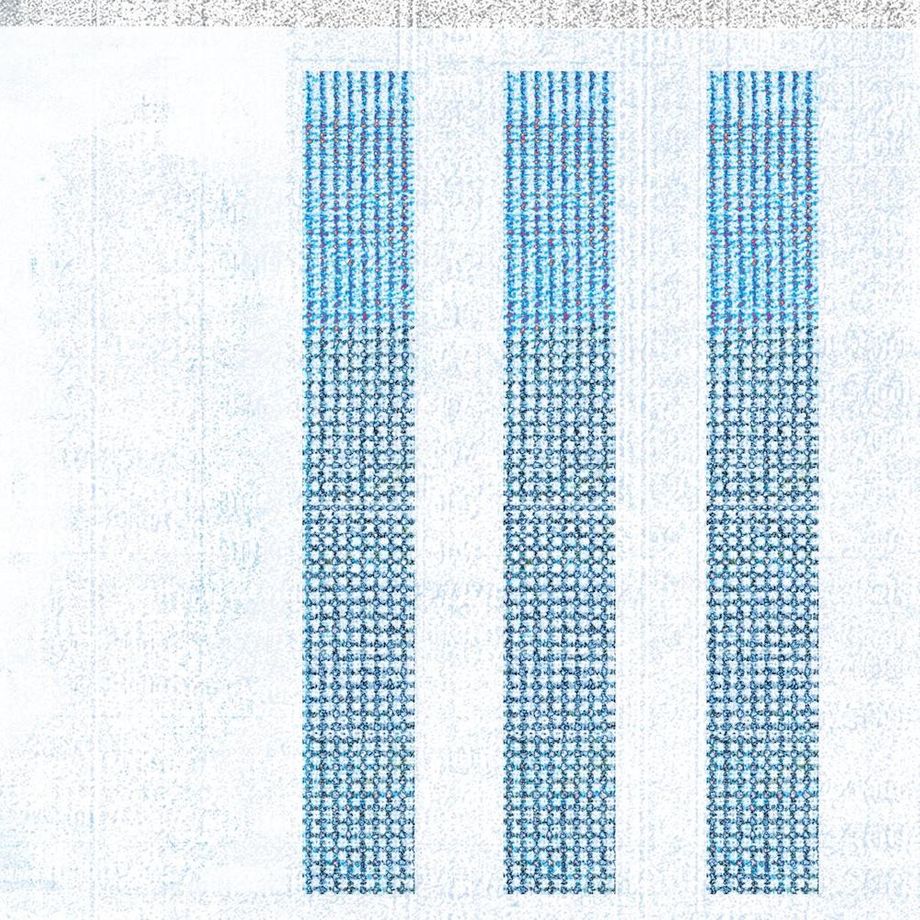 Clear vinyl.BNJMN returns to Bright Sounds with Sensei; following on from the foundations laid by his "Final Network" EP released in the spring of 2018 he again showcases the melodic, yet hypnotic and pulsating side of his sound that he has become renowned for. Starting with the almost house-like "Soared Above" synths fly over syncopated rhythms which build and then descend into something harsher and earthier. "Intercellular" goes somewhat harder, yet still retaining the hypnotism and lightness of touch which will suit most hours in the club. The title track is an exercise in restraint, one for the early hours when everything blurrs and only the space in between the sounds carry you along. "Walking Into Yourself" showcases the dreamiest side of BNJMN, in slowing down the BPM the producer shows the intricate details of his sound, letting the listener in on a dense forestlike journey. 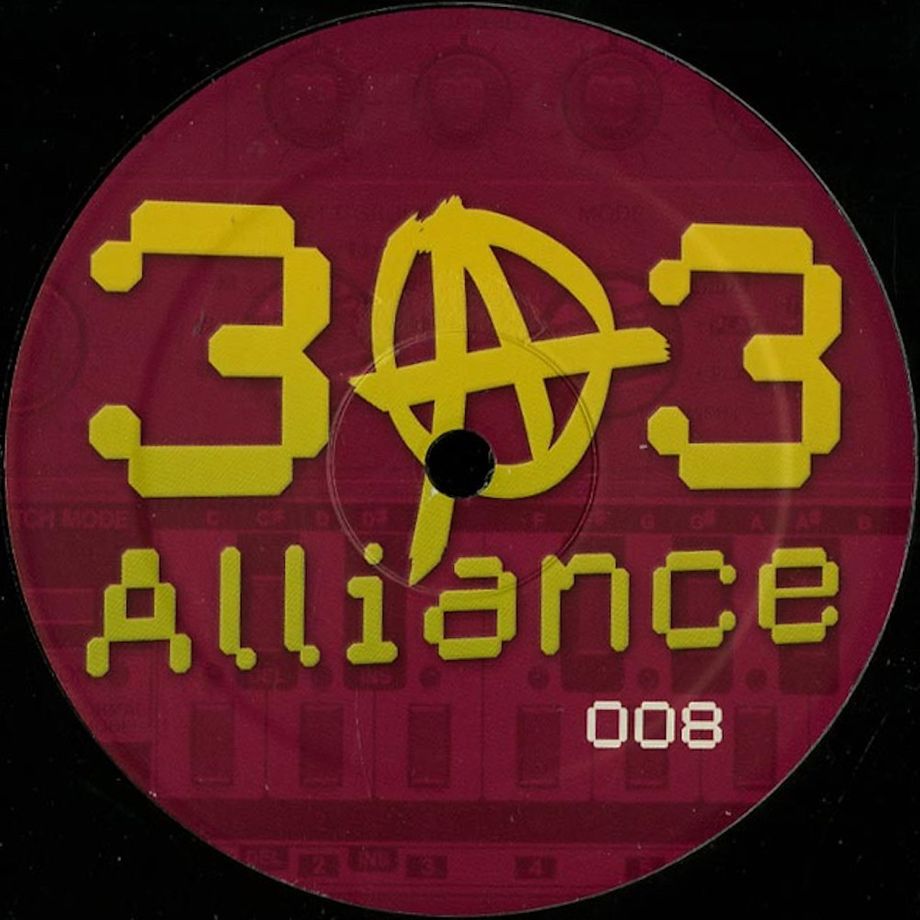 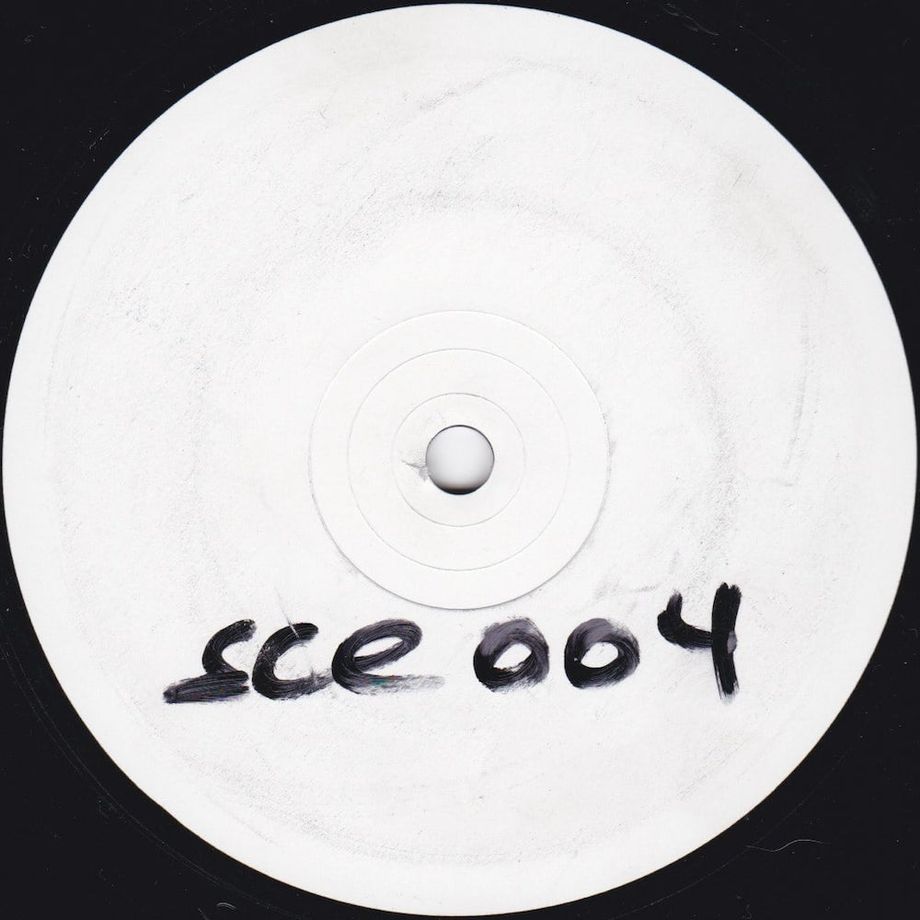