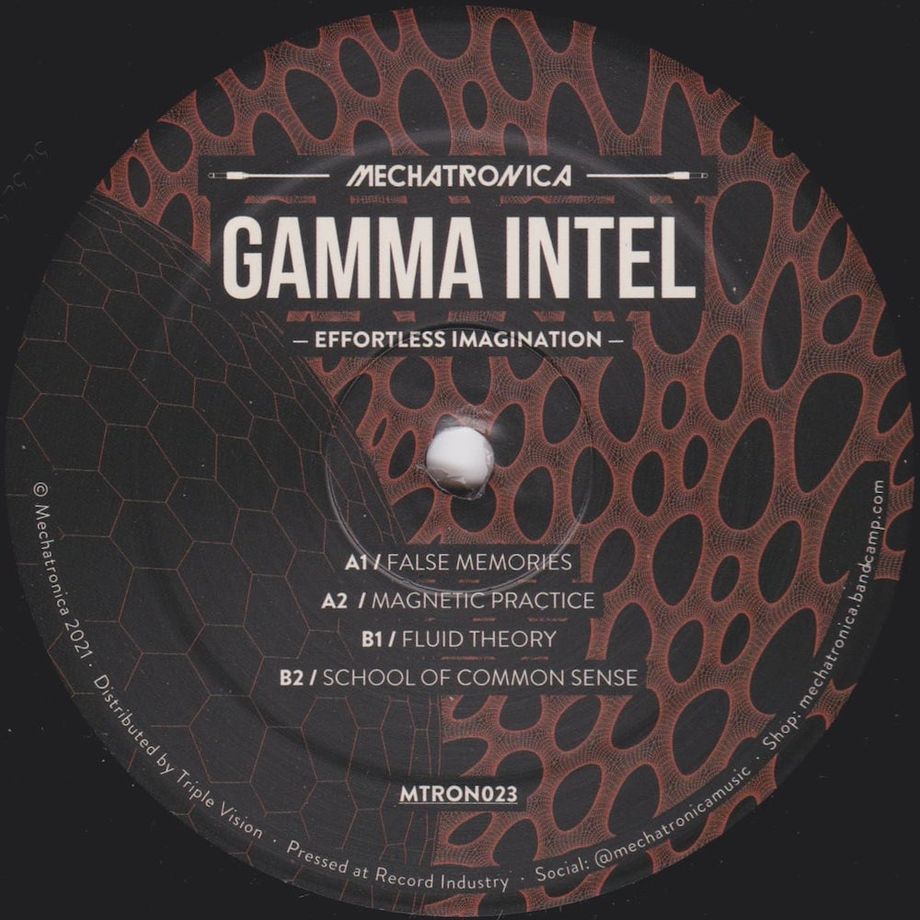 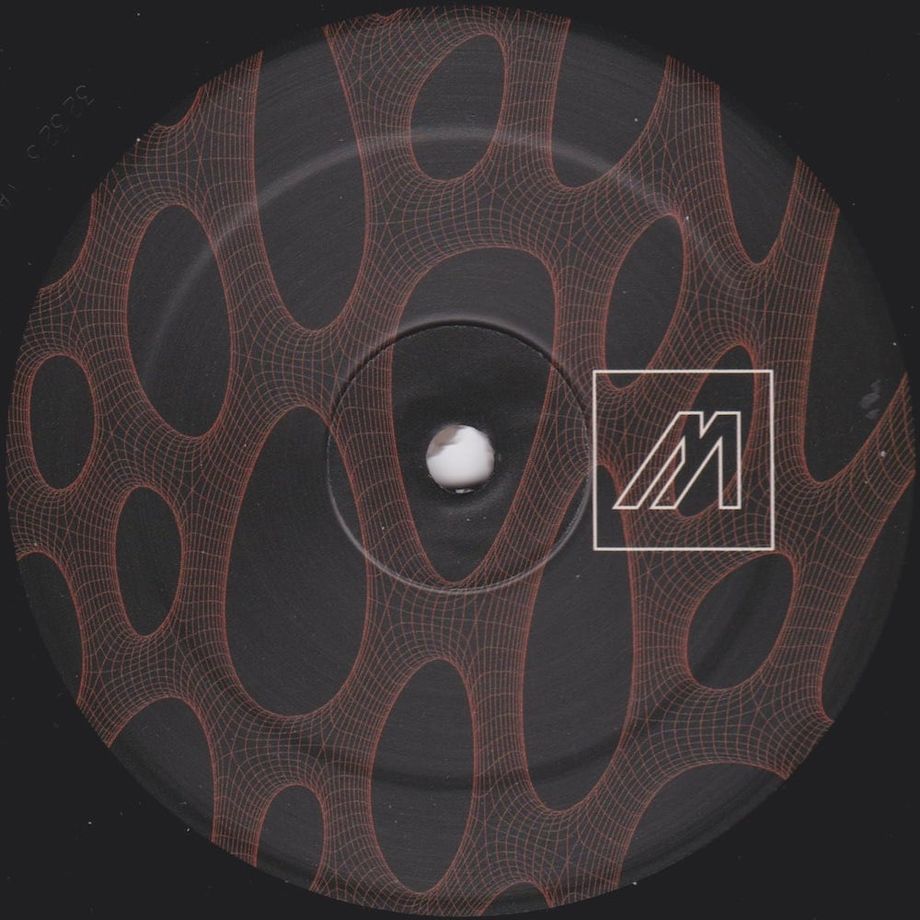 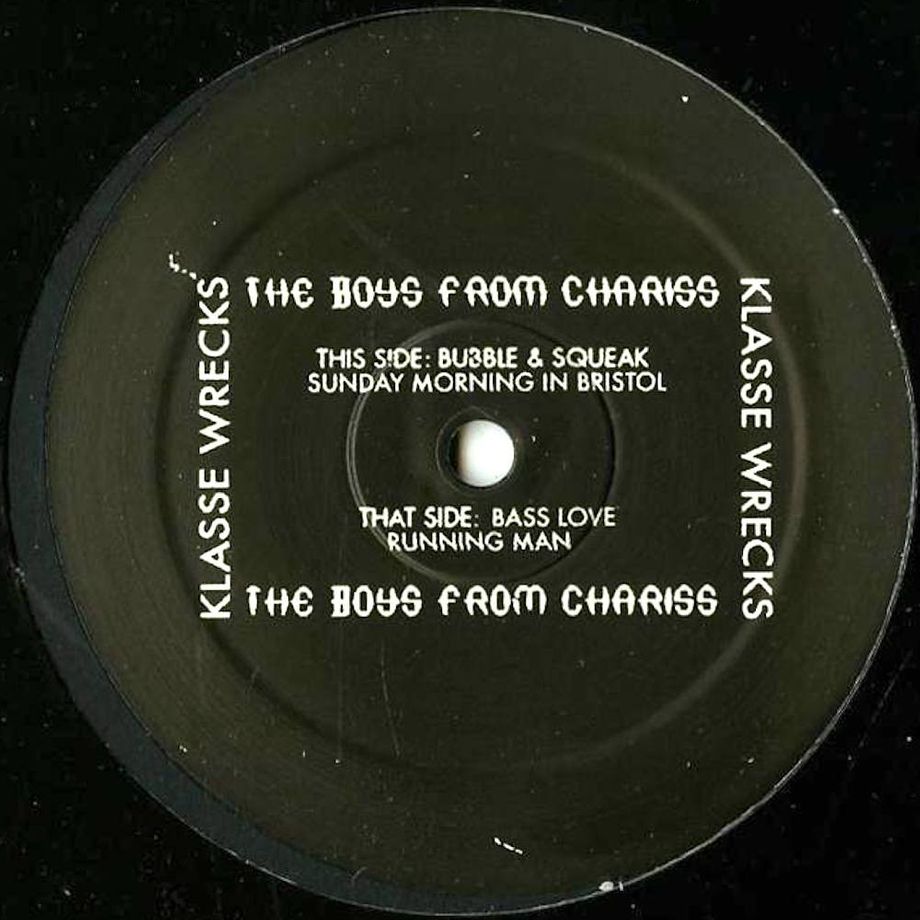 The Boys From Chariss

The 'DAT 91-99' EP pieces together long forgotten tracks from the Bristolian production duo 'The Boys From Chariss'. A collection of previously released but obscure and sought after b-side fodder and unreleased gems make up the tracklisting of what could be defined as a retrospective of sorts. All produced within the years of 1991 and 1999, WRECKS027 serves to shine some light on music that still sounds great twenty years later. 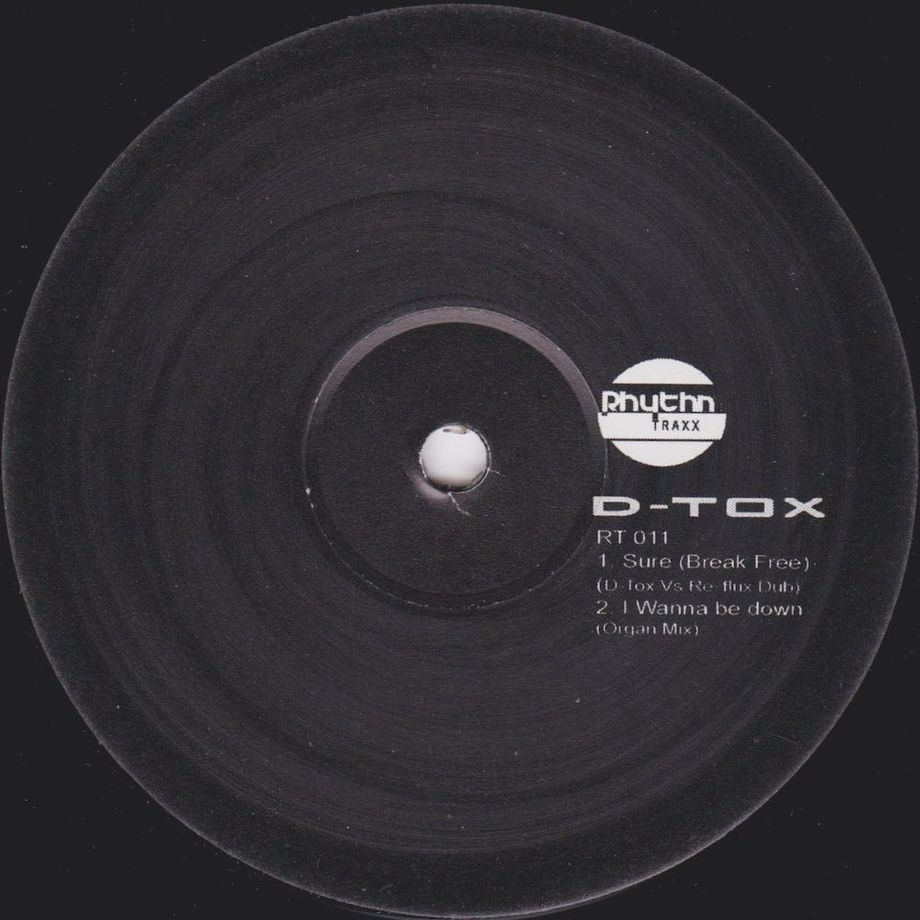 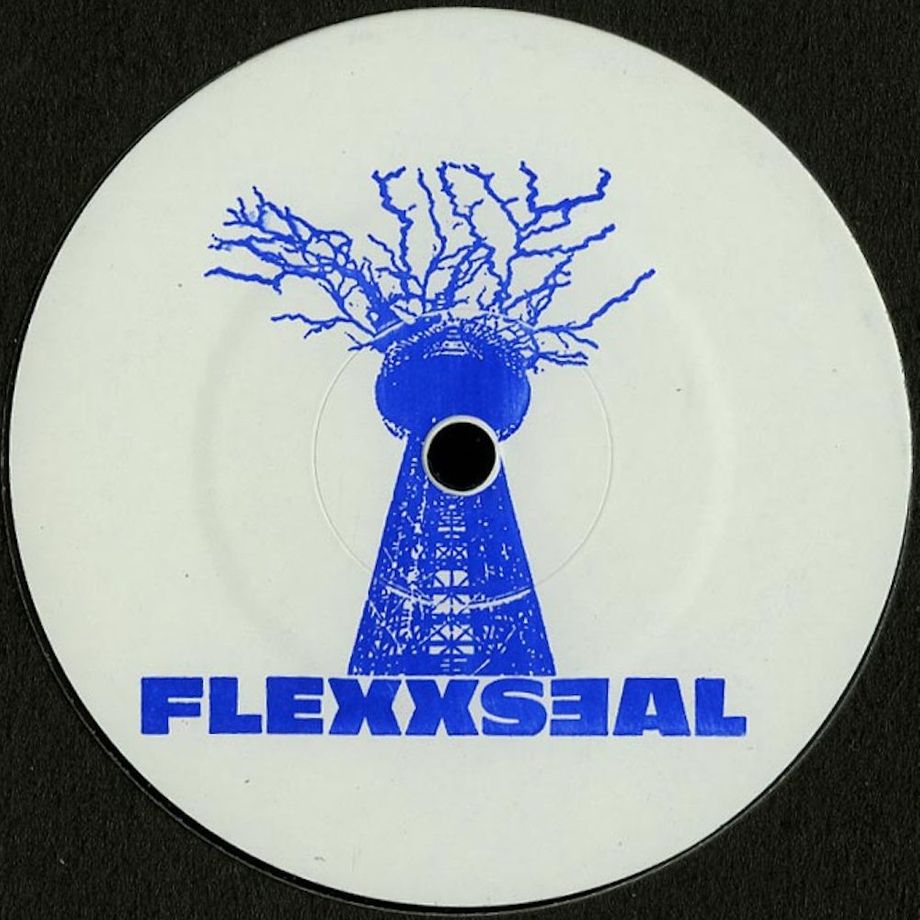 Eye In The Sky…

Christopher Joseph is back on his Flexxseal label with four enthralling tracks entitled "Eye in the Sky". 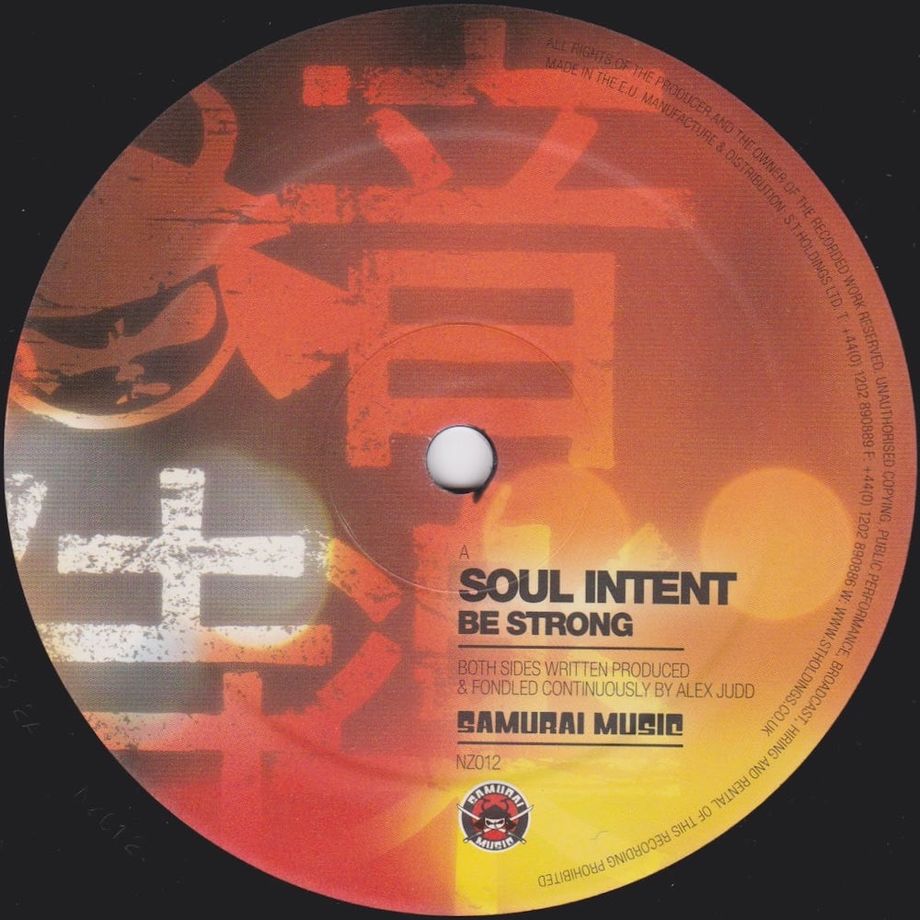 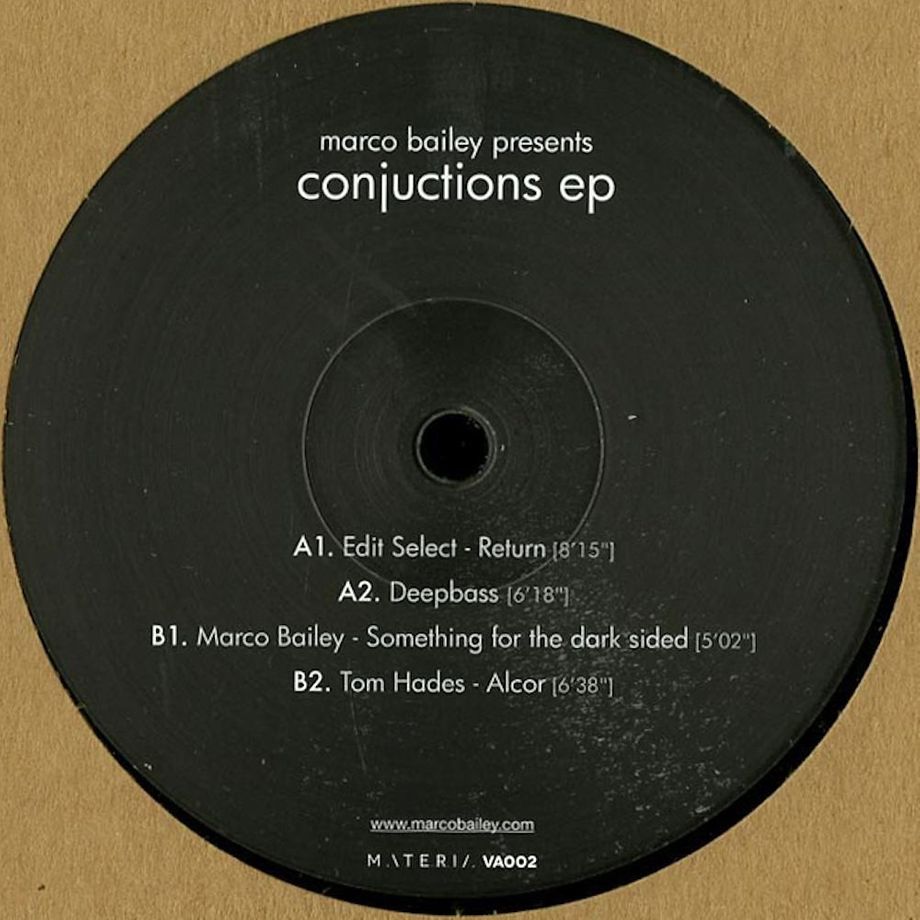 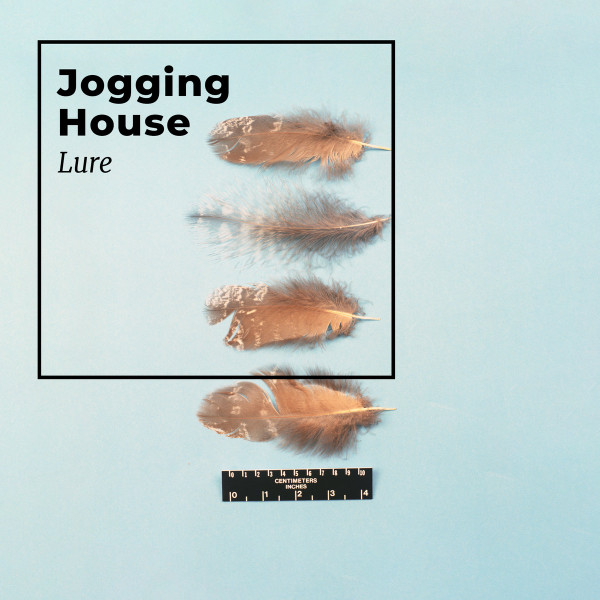