Harald Björk
Sketch On A Feeling 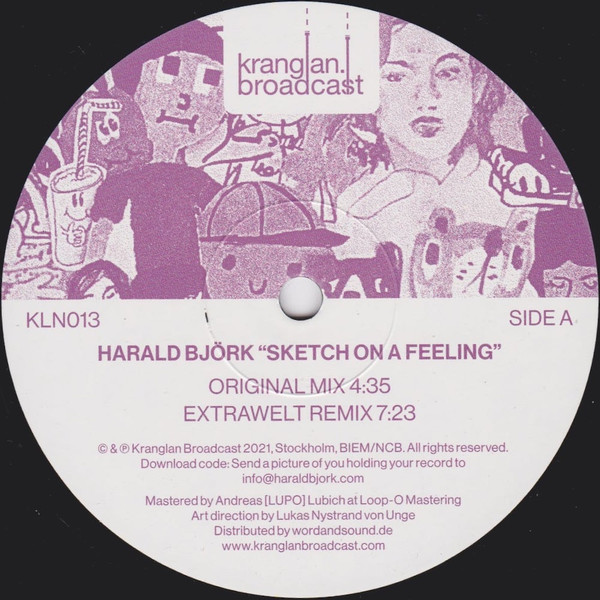 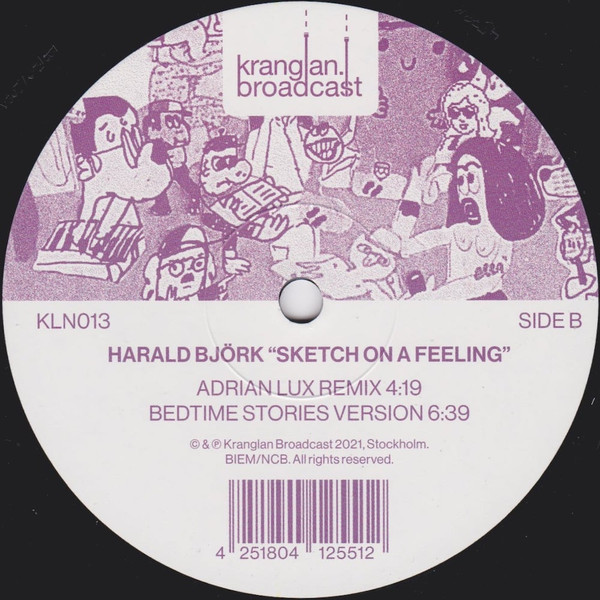 Harald Björk follow up his recent releases on Cocoon Recordings, Traum Schallplatten etc. with the four track 12″ Sketch On A Feeling. A record featuring German legends Extrawelt, no introduction needed and Swedish Teenage crime star Adrian Lux who we recently have gotten to re-known beyond his EDM stardom through his band Off The Meds (Studio Barnhus) and 90’s techno banger alias Luxxy. The record wears two original’s written and played entirely on Roland MC-202 and TB-303 by the label head himself, Mr. Björk.

Sketch On A Feeling (Original Mix)

Sketch On A Feeling (Extrawelt Remix) 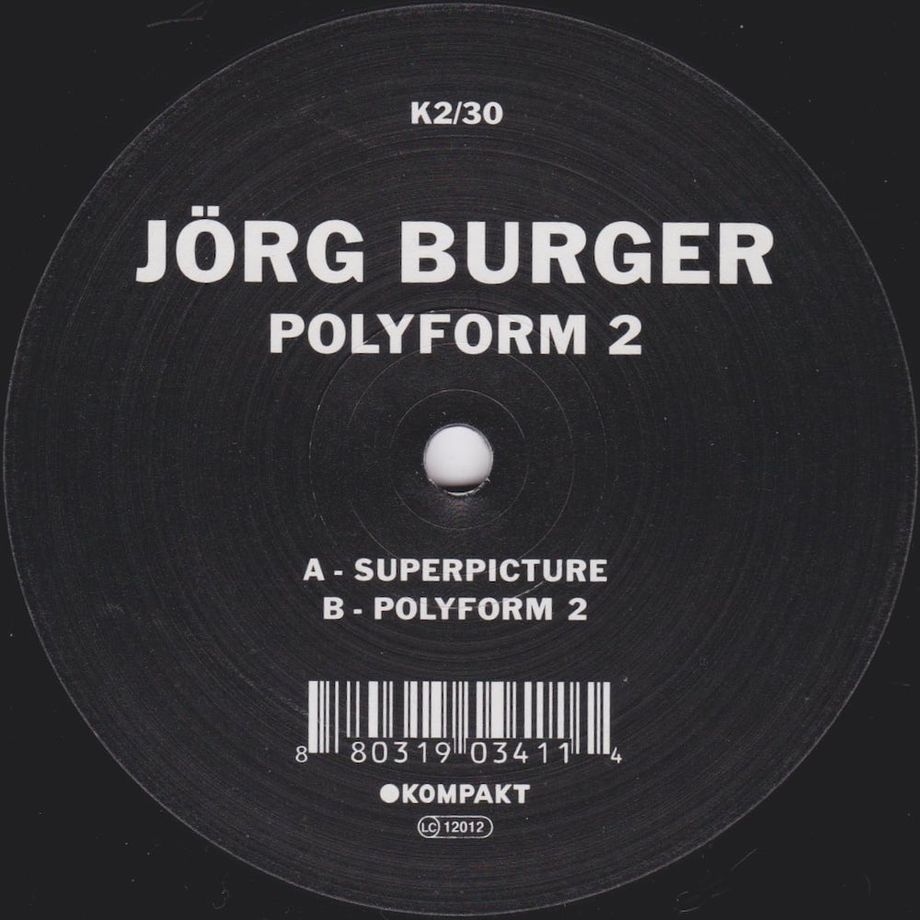 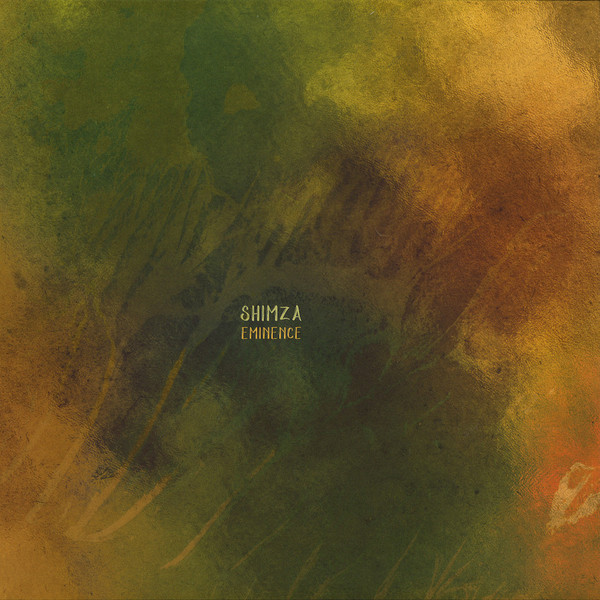 Shimza, one of South-Africa’s shining talents, makes his return to Cadenza with ‘Eminence’, a burning compound of profound percussions and late-night rapturing synths. 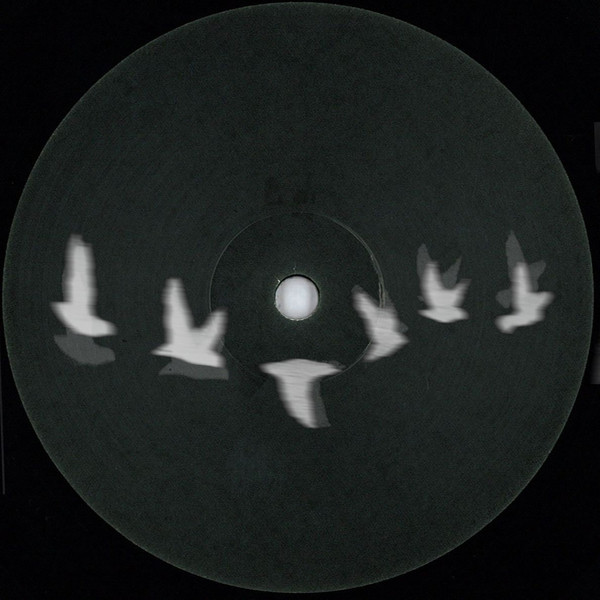 Alicia Keys’ original is a much loved beauty, and this remix by Jan Kincl, a Zagreb-based producer known for his jazz-informed house project with Regis Kattie, was made just hours before a Berlin DJ gig. Two months later, Jan and Delfonic, a Berlin staple coming from a more organic and soulful side of the city, were in Montenegro on a shuttle from the airport to Southern Soul festival. Eddy Ramich, mutual friend who’s been playing Jan’s demo was on the same bus and played it to Delfonic. Before making it through one full listen, Delfonic said this should be released and suggested to make his own remix. What they ended up with is a 12″ with three versions, three attempts to flip the original’s beatless soul and bend it into shapes of deep house and Miami bass. 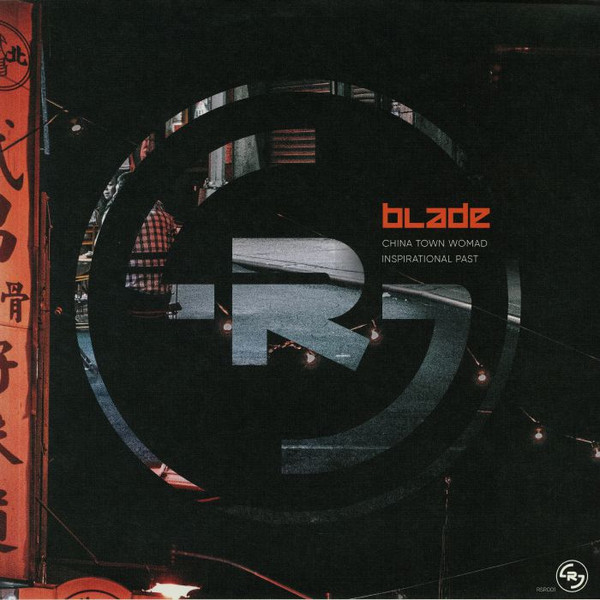 Rhythm Syndicate Records is proud to present their debut vinyl release. Both tracks come from a true veteran of the Drum & Bass scene, and an exclusive release from top level producer Blade. 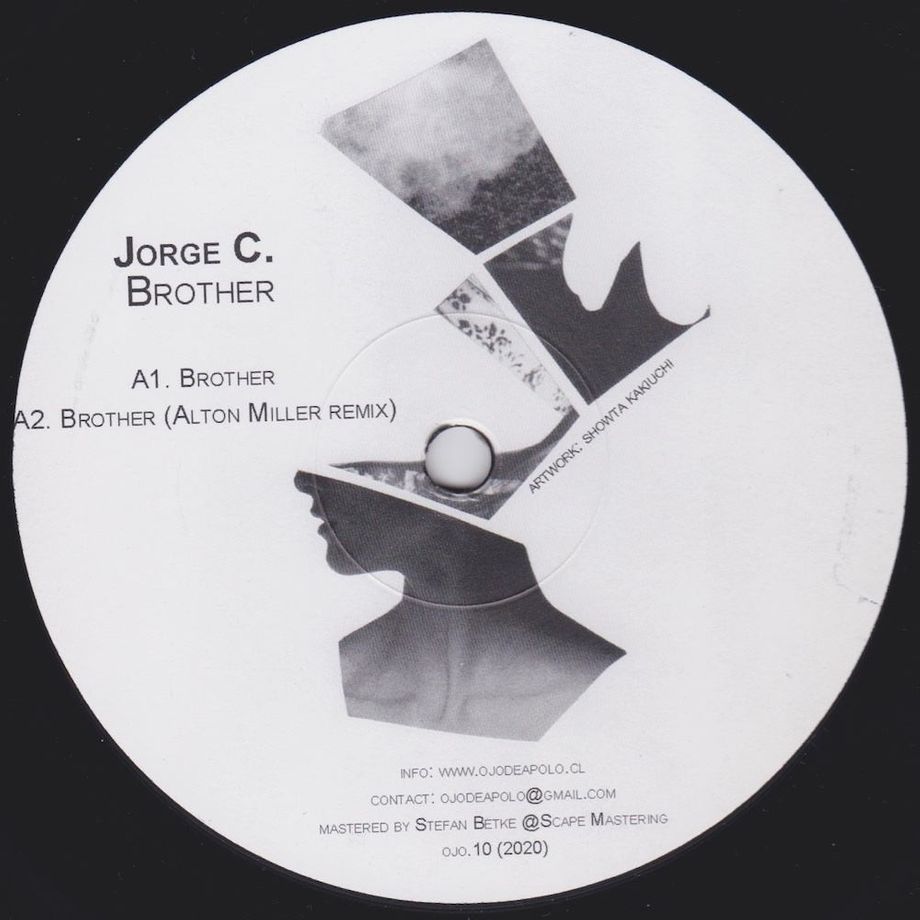 Classy house tracks on this 10th release on Ojodeapolo, including stellar remixes by Altin Miller and Terrence Parker. 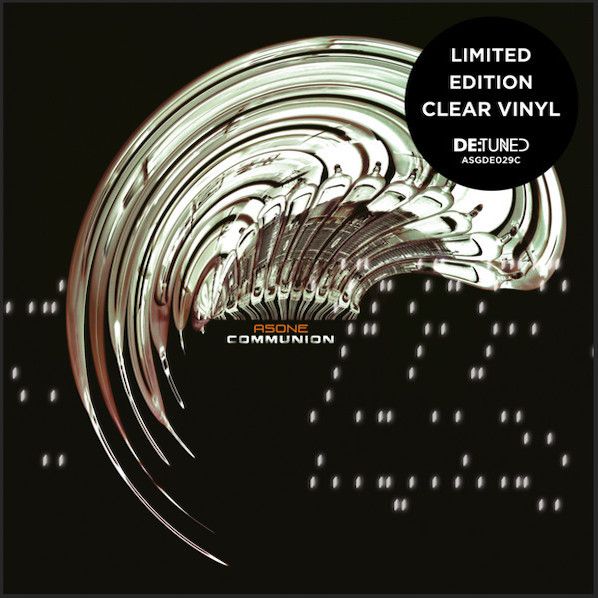 Clear vinyl.Pivotal UK producer Kirk Degiorgio returns to De:tuned for his first new and highly anticipated As One studio album in 15 years. "Communion" covers a broad sonic palette, ranging from jazz and hi-tech funk dancefloor beats to minor-chord symphonies, all coming together "As One". A trademark 90s electronica sound shifting between the mind, body and soul, produced and recorded with Kirk's 25 years of studio work experience.